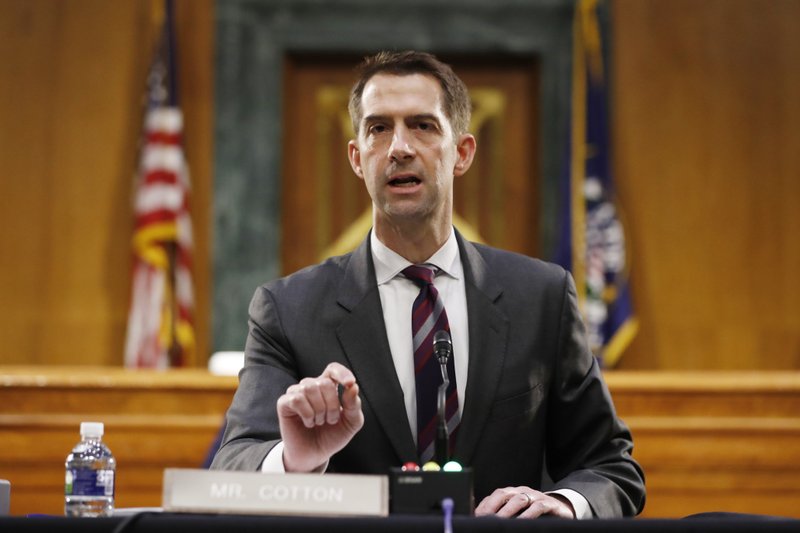 “The Biden administration released official guidance recommending irreversible and life-altering surgery for minors too young to apply for a learner’s permit. These procedures lack any solid evidence and have been rejected by public health agencies around the world. Ten years from now, there will be hundreds of thousands of Americans who were permanently scarred by the radical left’s agenda before they reached adulthood. If Democrats truly supported gender-confused children, they’d support our effort to give them legal recourse,” said Banks.

Text of the bill may be found here.

The Protecting Minors from Medical Malpractice Act would: